By Carolina Santos By Ricardo Marvão (ReThink Beta-i)
he first SingularityU Cascais Lisbon Chapter is happening on July 11 at IDEIAhub – Palácio Sotto Mayor. And what is this? Well, it’s an event to introduce the community to Singularity’s view and mission and to introduce people to an exponential mindset. More than that, this Chapter leads the road to SingularityU Portugal Summit Cascais, on October 8 and 9, 2018. A summit organized by Beta-i, Cascais Municipality, and Nova SBE, with the support of the founding partners Ageas, Galp and Semapa, to debate and create the future.
These Chapters – this is just the first one – have the goal to to educate, empower and inspire leaders through 4 core areas:
Connection: Creating and facilitating an engaged local community
Events: Facilitating events about exponential technologies and global grand challenges
Innovation: Sharing information about local innovations with the SU community
Impact: Focusing on impact in collaboration with Singularity University
It’s no secret: the world’s changing, whether we like it or not, due to technologies such as AI, Blockchain, 3D Printing or VR and we need to be ahead. SingularityU leverages exponential technologies to solve humanity’s grand challenges, which is basically to find ways to use those technologies in our favor, to fight challenges such as food, shelter, disasters and even learning.
On July 11, at IDEIAhub – Palácio Sotto Mayor, from 6pm to 8pm, our panel composed of Startup Founders, Policy Makers and Corporate Leaders, will share their experiences with Singularity University as alumni from several different programs and discuss questions such as what is the exponential mindset? Why do we need it? Will the future be exponential? How can Portugal leverage these new technologies in an exponential context? That’s why the theme of this chapter is exactly: “Introducing Portugal to the international mindset”.
The panel is composed of Sofia Couto da Rocha, Founder at SkinSoul; Paulo Pisano, Chief People Officer at Galp Energia; Pedro Corte Garcia, Co-Founder at mov.e and Ricardo Marvão, Co-founder at Beta-i and SingularityU Cascais Lisbon Chapter Ambassador. 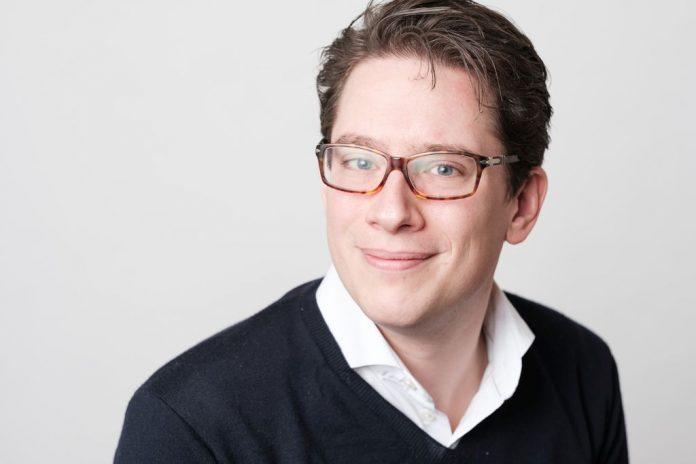